Social Quencher helps you to quench the thirst for all things social in Austin by keeping you updated on events and parties that get you off the couch, and out meeting new people and trying new things.  Because no Austinite should ever suffer from FOMO.

Startup The Party by Social Quencher is focused on event planning for startups in Austin who know how important it is to let loose from time to time, but don’t have the time or expertise to plan something in-house.  Not sure where to start?  Get in touch!  Contact Mel here. 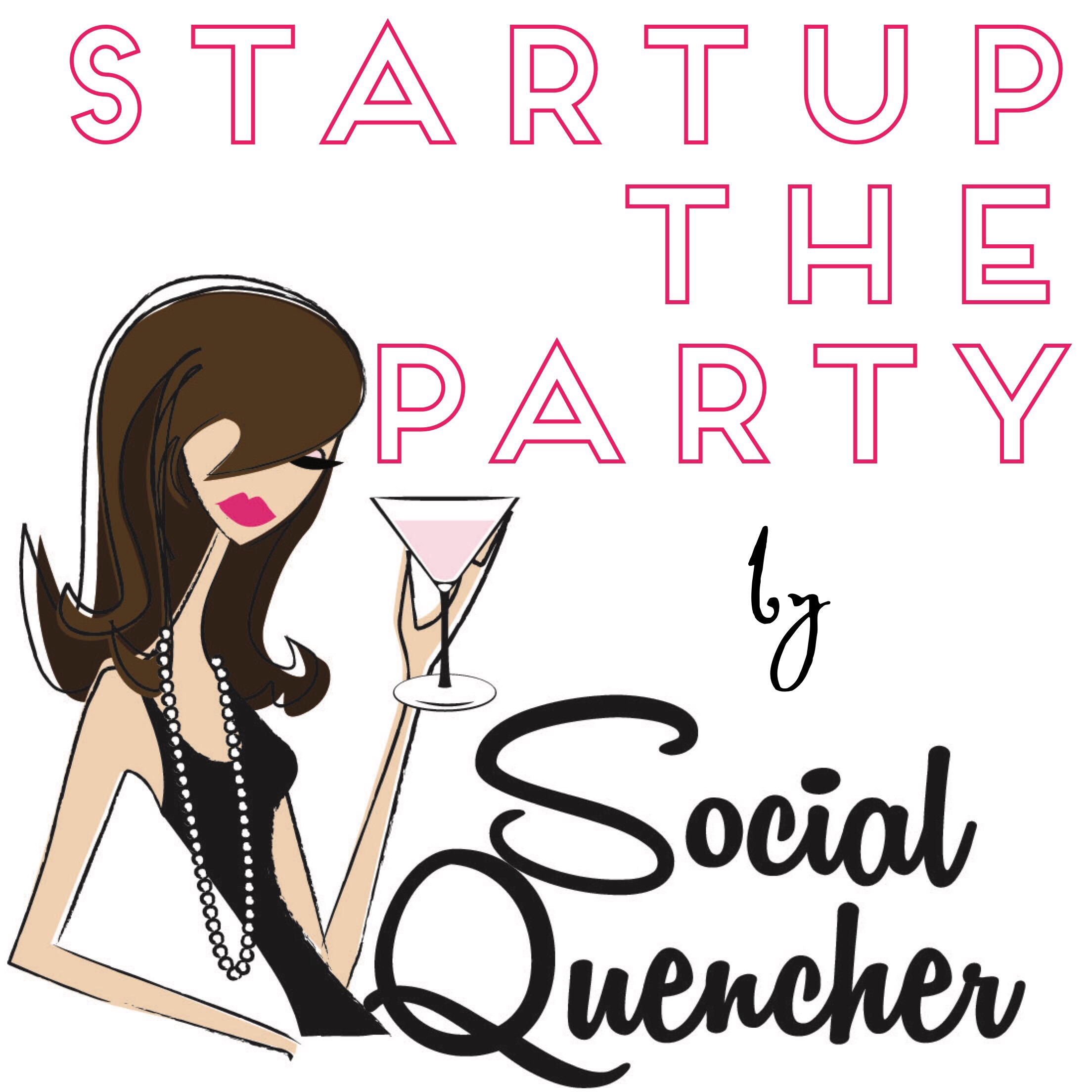 ATX Vibes Cheers! Events Fitness Get your #nerd on. Music Social Events and Networking Style Board Tacos and Cocktails Uncategorized

While I sit down at Royal Blue and listen to the lyrics and sounds of every single one of Waking Fable’s songs off their EP Leave the Moon On, I realize how lucky I am that I not only got the chance to interview them, but also made some new friends.  I feel like I should be sitting in a dark underground bar, dirty martini in hand, yellin “yeahhhhhh get ittt!!” because the words they sing just hit you that much.

Isn’t that the point though?

A bare chested lion.  Used to be sincere.

You used to be sincere.

I polished off the bottle, there’s nothing for the flies.

Love drunk addition, to all of your lies.

And I’ll wonder, whats my number in your cabinet full of hearts..

Is it lonely, one and only… or am I just the start…”

I wonder if it’s recent events in my own life that’s making me fall in love with their lyrics, or if it’s because I’m just so excited for what’s to come for them in the near future.  I feel like a 10th grade cheerleader all over again wanting to jump up and down. Clearly I will not be doing that in Royal Blue tonight; I’ll save that for their upcoming gigs.

Now when I say “them”, I’m referring to Matt MacDonald (Vocals, Rhythm Guitar), Dan Cohen (Vocals, Saxophone), Vinnie Fallico (Lead Guitar), Moses Elias (Bass), and Jeff Edwards (Drums).  From what I learned during our conversation, each of us seated around the backyard tree stump at The Blackheart, is that they all “kind of sing.”  And DO they!  They harmonize the shit out of those lyrics and, while I’m no pro in the vocals department myself, I can 100% appreciate an appealing harmony that makes you wish you had their talent.

I learned a lot about Matt, Dan, and Vinnie in the 2ish hours that we spent together.  Reason #1 that I connected with them immediately was that the two original members, Matt and Dan, are from NY – Long Island and Poughkeepsie, respectively.  I feel that any time I meet someone from NY we have an instant bond – a bond that only people living in Texas that are from NY could understand.

The band started with Matt and Dan meeting in a field up at SUNY Binghamton.  Sorry – a “sexy field of butterflies” according to the guys… and why wouldn’t it be?! The fact that they know all about where I’m from, and that they met while listening to Drive by Incubus, also increased my obsession for them simply because that song warms my heart with memories of my freshman year at SUNY Brockport.

So the story goes… after graduating Binghamton Matt had a 3 month stint in L.A., performing on the streets of Santa Monica all while staying on a buddy’s couch.  After quickly being turned off by the vibe, not to mention the expenses, he and Dan both realized that it was time to give Austin, TX a try.  They had no idea that Austin was the Live Music Capital of the World.  Instead, a simple tip from Dan’s brother made it all happen.  And like most of us that have found ourselves here, it all started with something like, “Alright, well lets go to Austin!”

From day one these guys started hustling and it has absolutely paid off.  What began as open mic performances 4-5 nights out of the week has morphed into hosting their own open mic every week at the popular House Wine of East Austin.  And from what I hear, that place is packed on Mondays!  Super cool.  I’ll obviously be going now.

Enter Vinnie.  Originally from Colorado he had tried the Portland thing; thought about the NYC and L.A. thing; considered the Nashville thing.  Thankfully he ended up in the ATX shortly after Matt and Dan and, like many of us, only knew one person here.  Luckily it was his brother Geno and, lucky for all of us, Geno is the one who invited me to meet these guys.  These guys – Waking Fable – have such respect for one another.  Such camaraderie.  Each one of them respects the others talent and, as it was explained to me, they just knew it was the right fit.  Once they heard what Vinnie was capable of, what they were all capable of, it was an “immediate good feeling”.

In my opinion, any feeling at all that makes you feel all warm and fuzzy inside (think hot-tea-and-fuzzy-socks kind of a feeling) is naturally a good thing… and good is always something to “just go with”.

And thankfully Waking Fable did just that.  And the rest is history.

Decked out in suits, bringing that whole profesh look to the stage – not to mention the sax… the full band… the damn good lyrics… the voices… the everything – Waking Fable performs throughout Austin and is available to play at events in the area as well.  Personally, I’ll be checking out their open mic at House Wine as many Mondays as possible.  For all of their performance dates check out the Waking Fable Facebook Page, or the band’s website.

And when you’re there, go say hi!  Introduce yoself!  They’re pretty awesome, even if they didn’t take my clarinet skillz offer. 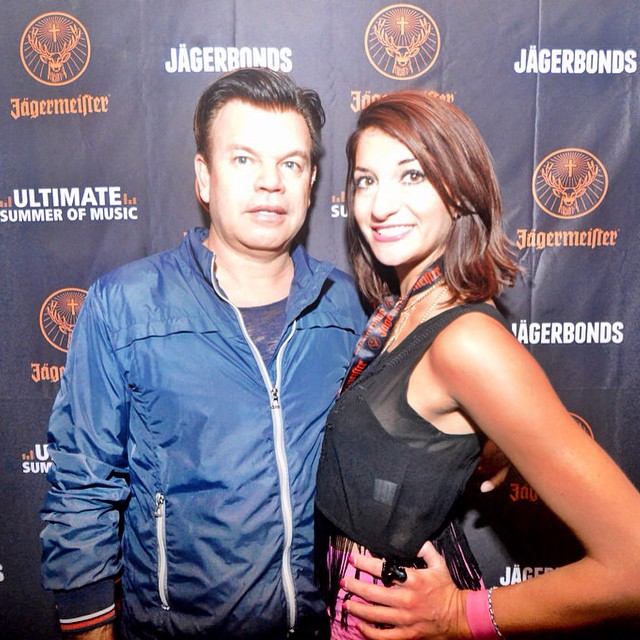